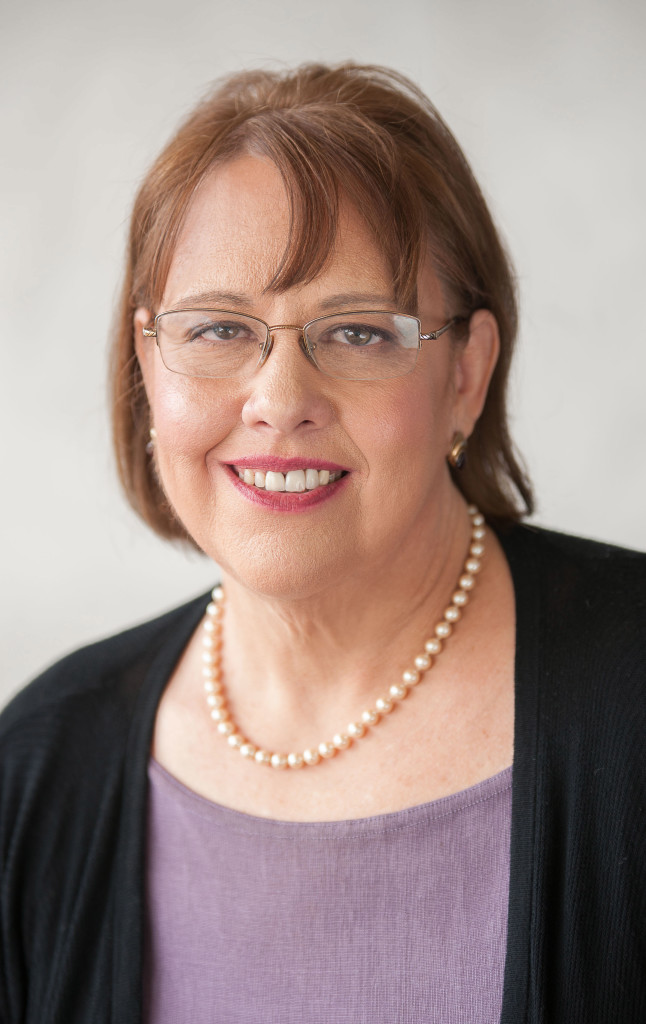 Being born and raised in Oklahoma is not a popular thing to say in Texas. I still have connections there, but I have lived and worked in Dallas, Texas long enough to consider myself a Texan. I was born in 1957 in Enid, Oklahoma where I graduated from high school in 1975, and was active in speech, debate and drama societies as well as the usual teenage activities of church and friends.

My family has a long tradition of attending Oklahoma State University (for my parents it was called Oklahoma A&M) and I was no exception. I graduated in 1979 with a Bachelor of Science degree from the School of Journalism, where I majored in Public Relations. During my years at OSU, I was selected for the honorary Mortar Board Society; was an active member of Kappa Kappa Gamma sorority; and participated in the Student Government Association.

I also worked for five years for the Stillwater NewsPress starting as a reporter and ending as the editor in the “family” area, which included consumer news, as well as food, nutrition, fashion, arts and entertainment, and religion. Stillwater, Oklahoma is not just a college town. I was fortunate to be active in many civic organizations including the First United Methodist Church, and also served on the board of directors of Big Brothers & Sisters; board of directors of the hospice organization; and was on the founding board of The Christmas Store; which is a a combined effort of all agencies and organizations to provide assistance with dignity for the less fortunate during the holidays.

A myth from my college days was that if you didn’t go straight on to law school or graduate school, instead entering the workforce, you would never go back to school. I was just stubborn enough to want to disprove that theory. I loved my job at the newspaper, and my life in the community but was ready to go back to school. I was accepted into several law schools and chose Southern Methodist University in Dallas, Texas where I entered law school in the fall of 1985.

Law school in many ways was similar to my old job: I had to be there every day and had to read a lot. I made it through those 3 years (which included a semester of full-time internship at the Texas Supreme Court in Austin) with school loans, part-time jobs, and support from family and friends.

Graduating in 1988, and passing the bar in November of that year, I had already been hired by a small (by Dallas standards) personal injury plaintiff’s law firm. It was there that I learned workers’ compensation and personal injury litigation. Before I left in 1993, I was responsible for starting the Social Security disability section. From there, I went to work for another personal injury plaintiff’s law firm, and got more trial experience. Then, in 1995 I passed the exam to become board certified in Personal Injury Trial Law by the Texas Board of Legal Specialization; and in 2004, I was in the first group to take the exam in the new specialty area, Workers’ Compensation Law. I am now board certified by the Texas Board of Legal Specialization in this small, but specialized, area of the law.

January 1, 1996 is a red-letter day for me. I opened my own law firm that day. I wanted to have a broader practice than just personal injury, and to have more direct contact with my clients. I still represent people injured as a result of someone else’s negligence, workers’ compensation cases, or car accident claims. We also represent business interests such as company formation papers, collections, and contract issues. Our practice is able to represent a variety of people and a variety of issues. If we cannot help a potential client, they are referred to someone who can. For example, the practice doesn’t handle criminal matters or complex estate planning.

Professionally, I have a Martindale-Hubbell AV rating since 2008 (peer-review rating – an indication of an exemplary reputation and well-established practice)

For a time, my law office was in North Dallas and then in Richardson, Texas (a suburb on the north side of Dallas). Currently, we are in the Turley Law Center, which a few miles north of downtown Dallas on Central Expressway/Interstate Highway 75.

Haven't Found What You're Looking For?